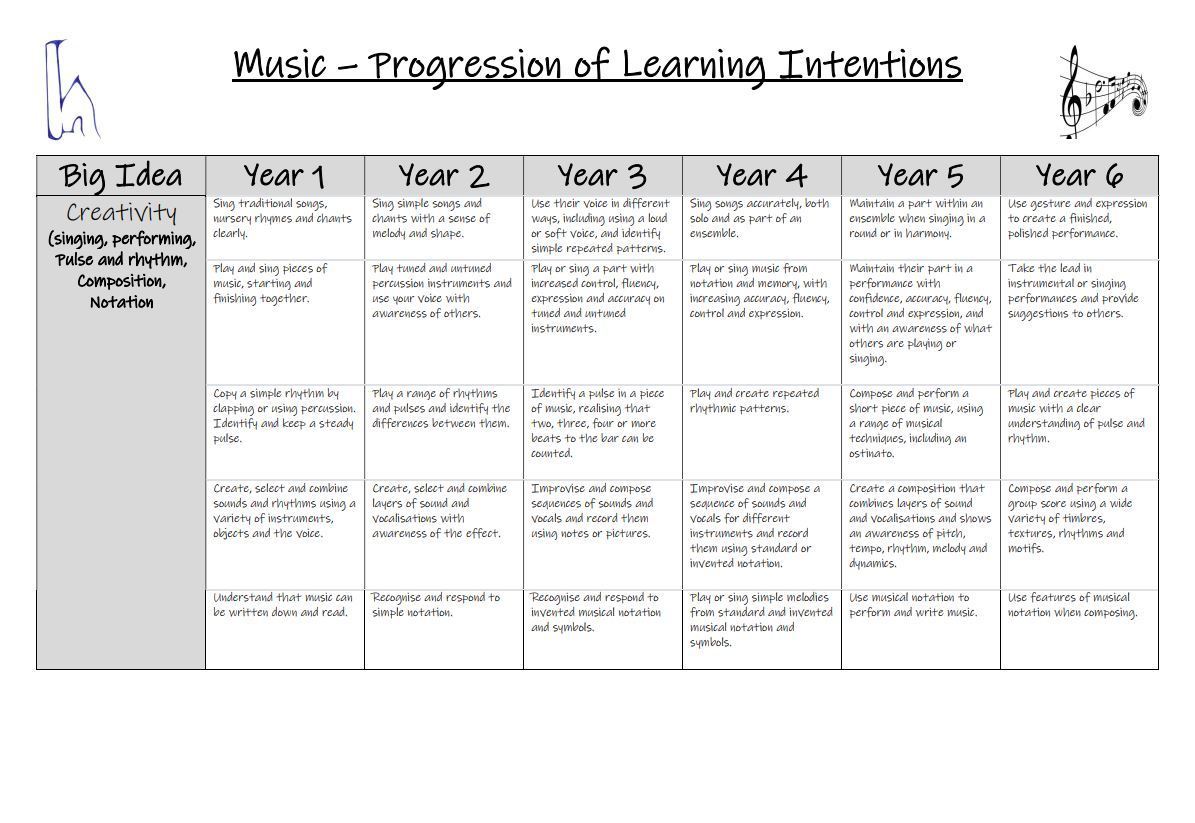 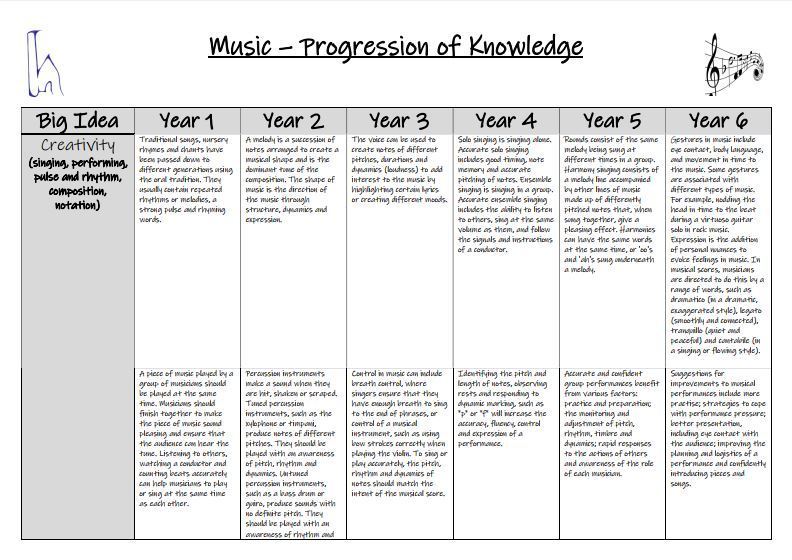 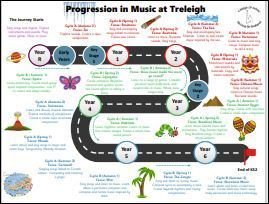 Wheal Friendly and Lovely have been enjoying their Rainbow Pond music lessons over the last half term. They've been singing, listening, playing games, hopping like frogs and here they are fishing for sounds!

Singing Sea Shanties
This half term, Key Stage One have been singing sea shanties linked to our 'Visit Cornwall?' topic. They've had fun making up actions and playing instrumental accompaniments. They've also been listening to compositions by Benjamin Britten and other music linked to the sea and have used these as inspiration for some very expressive dance and art.

Y5 had an incredible day at the Cornwall Music "Hubbub'. We participated in various workshops including Taiko, Samba, Steel Pans, Tudor and Gamelan workshops. What a brilliant event. The children were well behaved, polite and had lots of musical fun!

Music based on the Ancient Egyptians

Wheal Busy have had lots of fun creating graphic scores and performing their short pieces of music based on the Ancient Egyptians.

In literacy, Wheal Bunnie have started practicing their performance poetry. First by practicing making a beat using musical instruments and then reading out a poem to the beat

Congratulations to our wonderful choir for a fantastic performance at tonight's Radio Cornwall carol service in Truro Cathedral. Listen out for them on Christmas Eve at 6.00 pm or Christmas Day at 10.00 am

We are delighted to share with you the news that our KS2 choir has won the Radio Cornwall Sing Out for Christmas competition 2019. We will be singing in Truro Cathedral on Tuesday evening in front of 1000 people! The broadcast will be played on Christmas Eve and Christmas Day.

Player of the Year

We are so proud of Riley who after only seven months of playing, has been awarded Player of the Year at his band. On Friday he treated everyone in The Barn to a performance. It was clear straight away why he won the award as he played so clearly and confidently. Well done Riley.

Wheal Kitty worked in groups to compose instrumental accompaniments to the story 'Beowulf' - battle music, scary music and funeral music. They thought carefully about which instruments matched their part of the story and the dynamics and tempo of their music. Some great group work - well done!

A Visit from Pirate FM

All choir members in the school were very excited today to receive a visit from Pirate FM, who came to record us singing "Sleeps till Santa". The recording will be going on air at 8:15am on Christmas Eve morning and on the Pirate FM website and we can't wait!

As part of the Camborne Music Festival our competition choir took part in the school choir class this morning and we are delighted to say they won!
Great singing from everyone - well done!

Wheal Plenty performing together the melodies of London’s Burning

Wheal Plenty have been creating lots of music linked to the Great Fire of London. Here is the class performing together the melodies of London’s Burning’ using tuned instruments, some examples of their new lyrics for the song and our non-polished version of the song ‘September 1666’ which we have just started learning.

The choir did amazingly at Songfest last night - they showed so much enthusiasm, sounded wonderful and behaved brilliantly. Thank you to Mrs. Bailey for dedicating her time to this.

Wheal Unity, Wheal Rose and Wheal Harmony made their own music maker shakers today with Miss Philpott and Mr Evans. They used recycled plastic bottles and different objects including buttons, beads, rice, sequins and beans to make different sounds. They did a fantastic job and they could use their shakers to follow simple rhythms.

Drumming (including African drumming), Samba, Singing, Boomwhackers, Ukuleles and home made shakers were all in show at Treleigh for the music day today. The children had a fantastic time learning about tone, beat, rhythm etc. Thank you to Mrs. Bailey for organising a great day!

We use necessary cookies to make our site work. We'd also like to set optional analytics cookies to help us improve it. We won't set optional cookies unless you enable them. Using this tool will set a cookie on your device to remember your preferences.

Necessary cookies enable core functionality such as security, network management, and accessibility. You may disable these by changing your browser settings, but this may affect how the website functions.